The official resignation of Theresa May will come on June 7th to make it official, but it appears that Brexit has claimed its second British Prime Minister. First, the initiator of the calamitous referendum, David Cameron, and now the person that was supposed to bring everything together and form an orderly exit party. The fact that Theresa May was not able to pull to together parliamentarians is not necessarily an indictment on her abilities, but an indicator of the divisions that separate the British people.

This was highlighted again this past week in the European Parliamentary elections, where the pro-Brexit Party took 29 seats and the non-Brexit Liberal Democrats took 16. All in all, only 40% of the overall vote went to parties looking to remain in Europe.

What this all means, as far as I can tell, is that a solution is not yet on the horizon and the potential replacements for Mrs. May at 10 Downing Street will not likely have an easier time than she has. The reality, in my opinion, is that as the situation goes on, it continues to weaken the bargaining position of the UK and could have prolonged economic impacts on the country, even more than it has already. 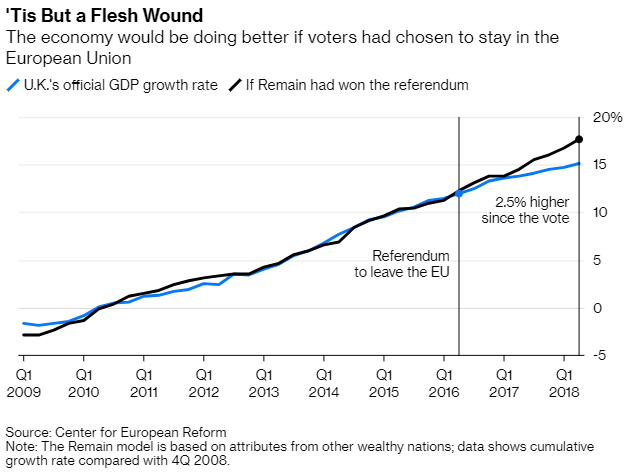 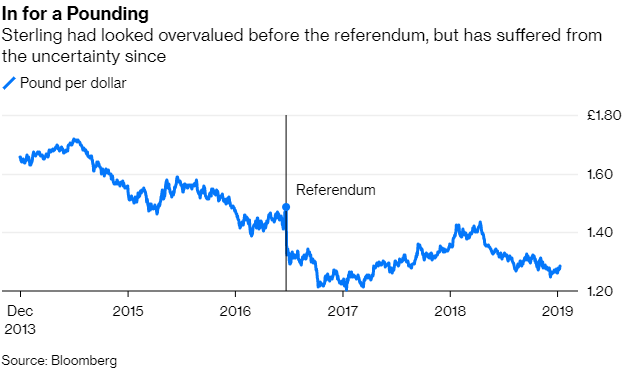