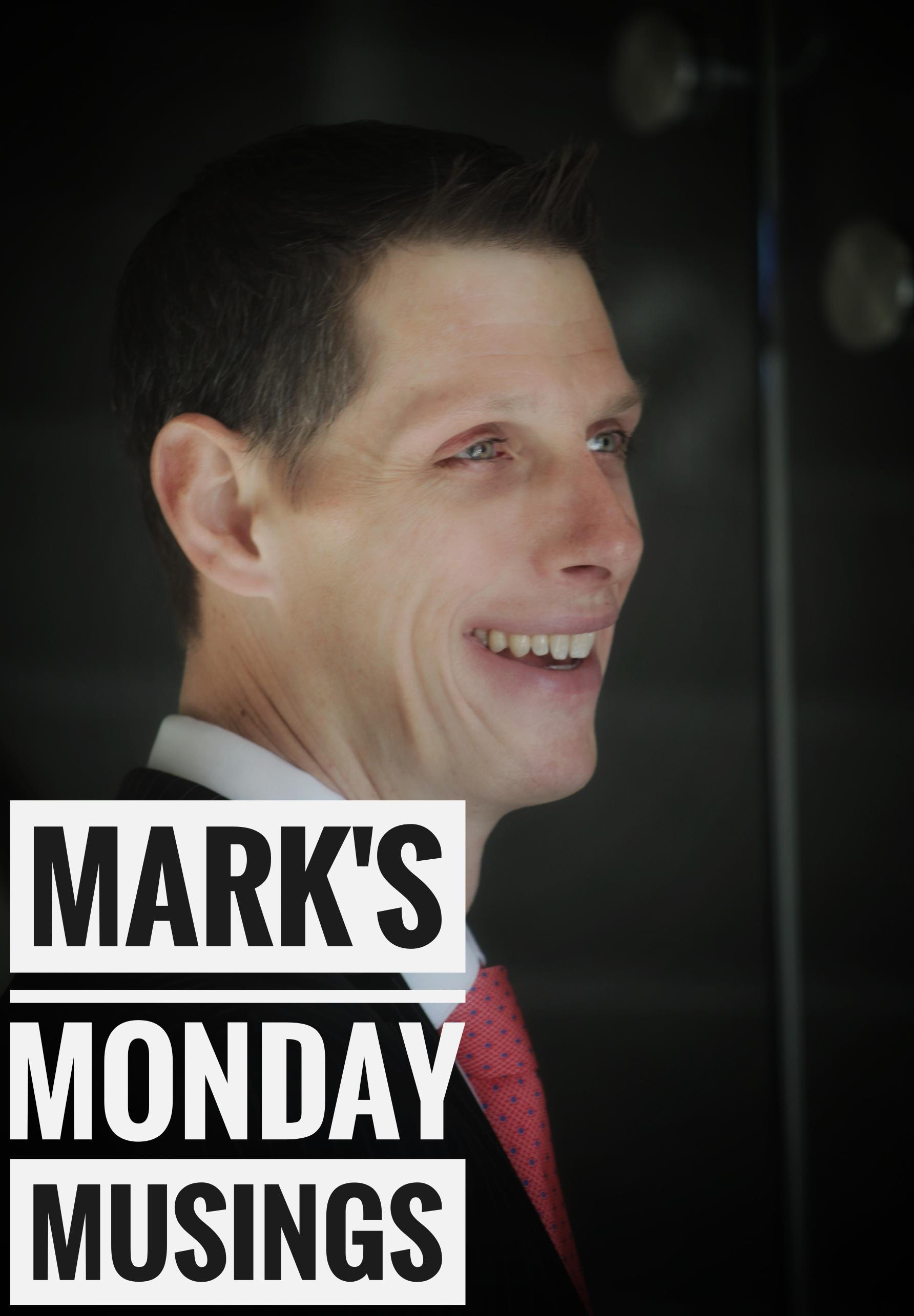 The US non-farm payroll data reported on Friday came in considerably lower than the market expectations of about 150,000 to 180,000 at 75,0000.  Not only was this half or less of market expectations but considerably less then the 270,000 jobs created in the same period last year.  In a sense this in conjunction with weaker U.S. durable goods spending could be the canary in the coal mine in terms off the overall expansion in the U.S.  The negative direction of these indicators is largely thought to be influenced by the growing trade disputes that President Trump has decided (rightfully or wrongfully) to stoke the flames of.

But wait a second, why did the markets rally on this information?  Enter U.S. Federal Reserve Chairman Jerome Powell who said just this past Tuesday “We do not know how or when these issues will be resolved. We are closely monitoring the implications of these developments for the U.S. economic outlook and, as always, we will act as appropriate to sustain the expansion, with a strong labor market and inflation near our symmetric 2% objective”.  This statement has put on the table, an anticipation of future rate cuts in the U.S. that would further stimulate the economy.  This would keep growth on pace to extend the economic expansion that started over 10 years ago now.