Mark's Musings: Plan for the Worst, Hope for the Best! 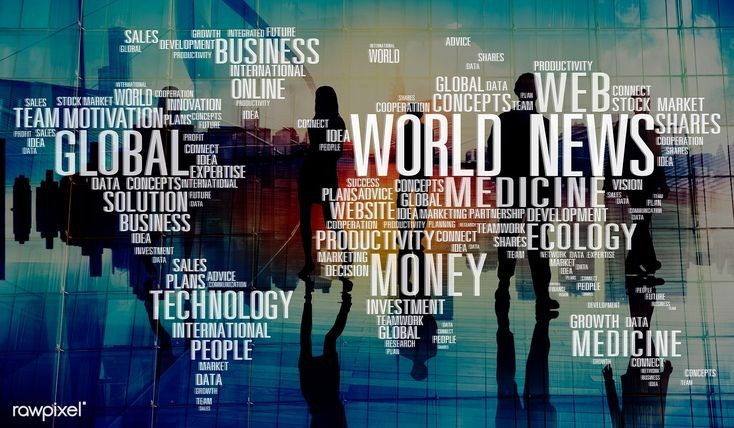 2019 could not have looked more different than 2018 if tried to and yet, in many ways, it was also a mirror image of the previous year.  As we kicked off the year, the largest determinate for the overall market growth was the reversal of monetary policy direction set in the previous year.  This was largely driven by the US Federal Reserve (the Fed), where the previous policy of increasing interest rates (tightening policy) was quickly reversed and a new round of interest rates cuts began stimulating a potentially slowing economy.  By the time we closed out the year, the Fed had reversed 3 of the four previous rate increases, with the Washington Post stating, “The consensus among economists is that the Fed will now pause after having cut rates three times in 2019, with its benchmark rate now in a range of 1.5 percent to 1.75 percent.” [1]

The second largest factor determining market direction in both 2018 and 2019 was the trade relationship between the US and China.  Again, as we closed out 2018, the tension between the two giants had escalated to a point of seemingly no return.  However, after a roller coaster ride involving many tweets, we closed out the year with a de-escalation of trade tensions and a path to a resolution.

Both factors drove the stock markets gains in 2019, especially in the US markets which reached all-time highs. As you might expect, this meant that the growth in markets resulted in “an explosion in valuations that makes today's S&P 500 vastly more pricey than at the start of last year, when they were already pretty expensive.”[2]

It is always hard, if not impossible, to predict what might happen in the future and nothing has changed for 2020.  We do expect that if the markets are to continue grow, it will likely have to be supported by corporate earnings to substantiate the share price evaluations achieved last year.  The earnings growth, in our opinion, would likely come from a filtering down of the reduced cost of capital provided by the Fed, and an expansion in corporate spending as the condition of a China-US trade deal comes to light and provides clarity for businesses to operate in.  The fact that we have a US presidential election race does provide some psychological support to the markets as well, given the well-documented history of the spurious correlation between election years and markets.

With all this in mind, given current levels of the markets (particularly in the US), I would like to borrow from my father’s wisdom and prepare for the worst but hope for the best!