Around 2011, a representative from the Venezuelan Embassy gave a talk to my Rotary Club, the Rotary Club of West Ottawa, and it really stuck with me. During the presentation, she went through the aggressive socialist agenda of the Hugo Chavez government. This included many programs that would provide price controls, health care, and education for the Venezuelan people. I remember so vividly that each program had a fancy logo, slogan, and promotional material. It is customary at a Rotary meeting to try and remain apolitical, but inside I had one burning question, “How can you pay for all of this?”

These programs all seemed well-intentioned, particularly when the oil rich Venezuela put them into effect during the late 2000’s and early 2010’s, as oil hovered over $100 a barrel (see oil chart below). It may have even seemed realistic as oil stayed above $75 a barrel at the time of her presentation to our club. The reality, though, is that overspending on unfettered socialism to win the hearts of a populous is only as sustainable as the commodity that it is predicated on. Not only that, but it could be argued that it encourages low productivity in a population that has an illusion that everything is being taken care of for them.

As the age-old saying goes, “Beware of Greeks Bearing Gifts” and, in this case, these aggressive socialist programs, backed by unsustainably high oil prices, were the Trojan Horse that lead to the collapse of Venezuela’s economic system. Despite the plethora of fancy programs that were presented to me, the country is much worse off now (see graph below) than before these programs were introduced. According to the BBC, “But the socialist polices brought in which aimed to help the poor backfired. Take price controls, for example. They were introduced by President Chávez to make basic goods more affordable to the poor by capping the price of flour, cooking oil and toiletries.”[1]

I would caution that this could happen in any country to varying degrees and we should always question how programs of these sort will be financed, as this promotes a healthy discourse in a modern democracy. 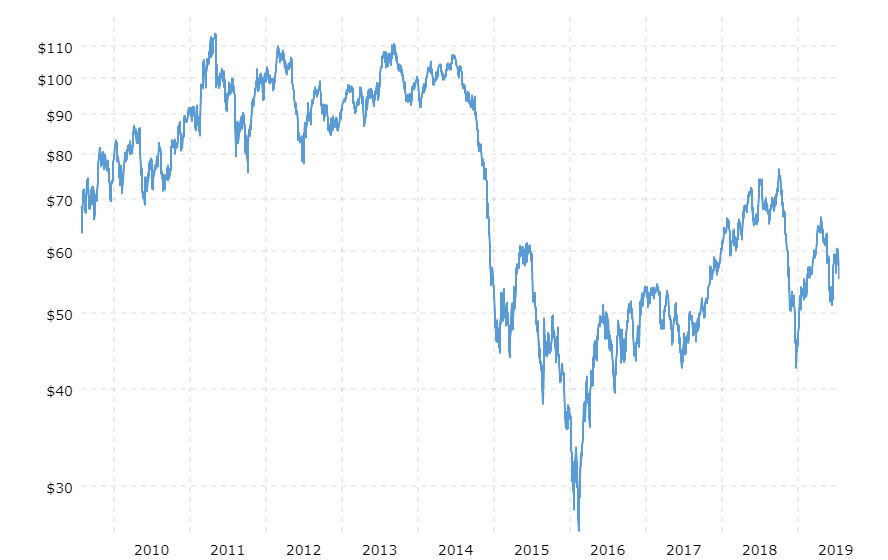 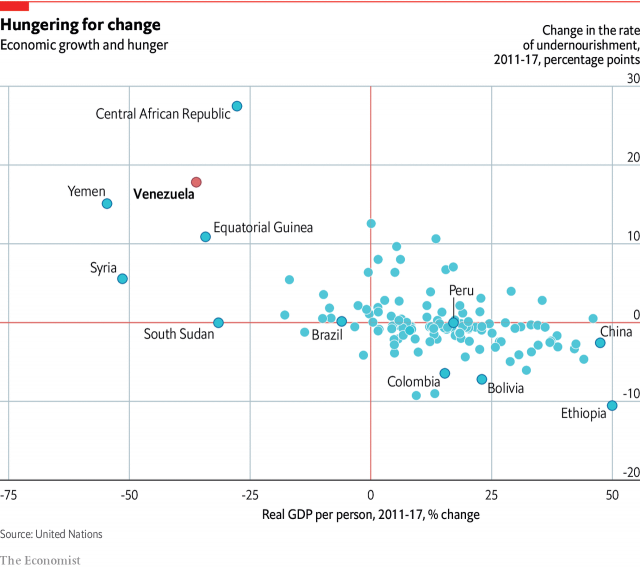